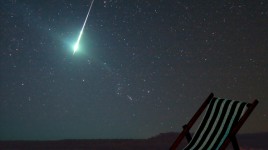 Radio astronomy: connecting the visually-impaired to the cosmos 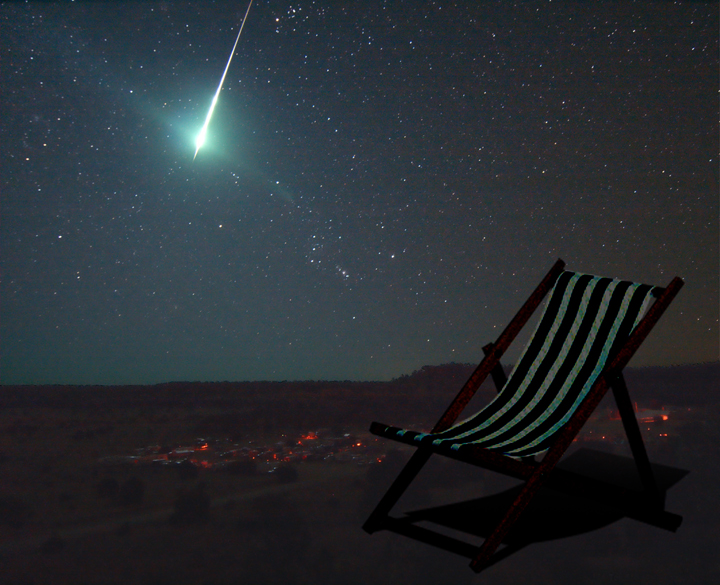 NLSI and LADEE Education and Public Outreach teams are developing a program of radio astronomy that will support LADEE science and enable amateur radio enthusiasts to participate in the mission. NASA’s partnership with the California School for the Blind and the National Federation for the Blind will enable participation by visually-impaired students across the Nation.

While meteor counts from visual and video observations will provide useful data and a way for the general public to participate in the science of the mission, counts made by radio observers listening for reflection events provide some unique advantages. Specifically, radio counts will provide a greater degree of freedom from constraints imposed by weather and light pollution (both man-made and arising from fuller lunar phases). Radio observations also provide the best way to measure activity from those meteor showers that encounter the Earth during daylight hours. Thus, the amateur radio community has an opportunity to directly participate in the LADEE mission and contribute to real lunar science research.

Using radio methods is the only way to monitor meteor impacts during the daylight hours or on nights of cloudy weather. Meteors produce a column of ionized gas as they pass through the atmosphere. The columns of ionized gas created by meteors usually last for only a fraction of a second. Brighter meteors can produce columns that last for several seconds, often as visible persistent trains. These columns reflect radio waves from transmitters on Earth’s surface.

A radio meteor event will occur as a sudden fragment of a broadcast where there was no signal before. Radio observers monitor the activity in two ways: they manually count the number of events or reflections, or they use a computer to do the monitoring. Radio observations offer a particularly exciting opportunity to engage visually impaired students, but participating in meteor counts, either visual or radio-based, could be a great activity for students too and is something you can try at home.

Most radio systems are of the forward scatter type that can monitor radio waves on FM receivers. When using FM receivers at home, find an empty frequency in the low end of the FM band between 88 and 104 MHz. If you happen to have a multiband receiver then use the VHF band frequencies between 40 and 60 MHz. Channel 2, if not used in your area, is a particularly good frequency at 55.25-59.75 MHz. Free or low-cost software is available on line from Ilkka Yrjola and Christian Steyaert of the Radio Meteor Observers Bulletin (https://www.rmob.org/index.php).

While the concepts of radio observations and visually-impaired observers are quite exciting, the traditional visual count is a great tool for engaging the general public. This could be especially so when combined with the new Meteor Counter app released by the NASA Meteoroid Environment Office for the iPhone and iPad (https://meteorcounter.com/).

Here are a few additional online resources about radio detection of meteors:

How to Use Your FM Radio to Detect Meteors

END_OF_DOCUMENT_TOKEN_TO_BE_REPLACED

On July 20, 1969, Neil Armstrong became the first person to set foot on the Moon.