Jim Bell’s Sky and Telescope cover story “Seeing the Moon Like Never Before” takes a look at some of the spectacular observations the LRO has sent back to Earth from its orbit above the lunar surface. NLSI has been showcasing many of the best LRO images, but Bell takes you through a narrated tour that is unparalleled. From a football-field-sized boulder balanced on a mountain top to erosion patterns in craters, the lunar sights are anything but mundane little rocks. Below are just a few highlights: 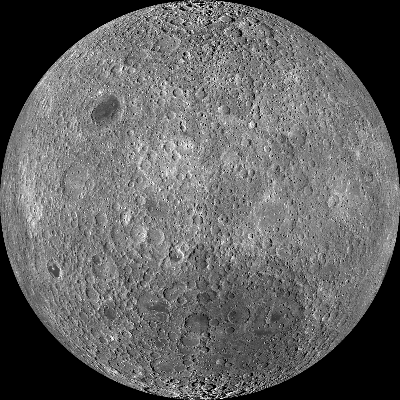 The farside of the Moon, captured in greater detail than ever before in LRO’s global mosaic, reveals a vastly different face from the “man in the Moon” to which we’ve grown accustomed, thanks to the Moon’s tidally locked orbit. Credit: NASA / GSFC / ASU 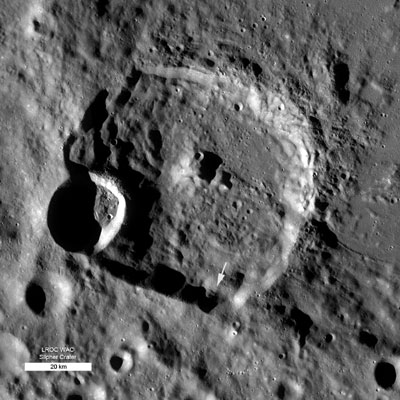 A zoomed-out view of the Slipher Crater, a young formation with an irregular rim. Credit: NASA / GSFC / ASU 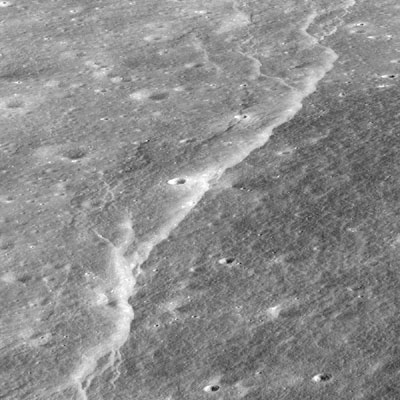 Zooming in on the southern (lower) rim of Slipher Crater reveals a scarp, a buckle in the surface of the Moon that’s 3 km (almost 2 miles) long. Wrinkles on the surface emerged as magma deep inside the Moon cooled and froze solid. Credit: NASA / GSFC / ASU 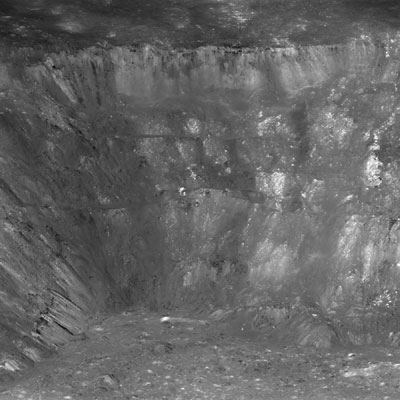 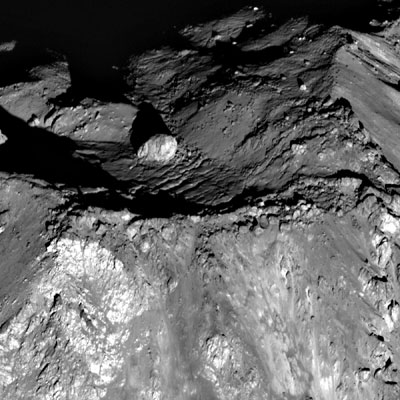 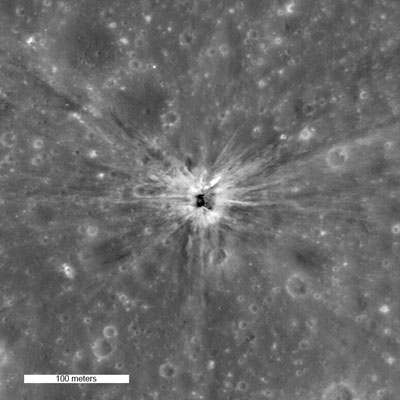 Apollo 13′s upper stage was discarded after boosting the Apollo Command Module and Lunar Module into a lunar trajectory, and later crashed into the Moon’s surface. Credit: NASA / GSFC / ASU 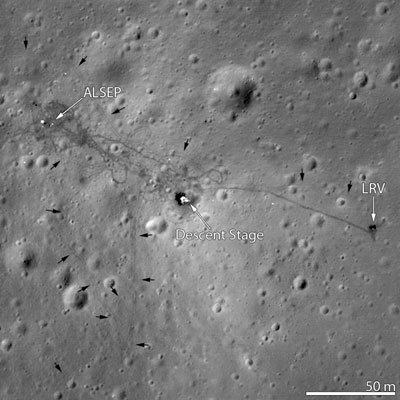 Listen to the Sky and Telescope podcast of Bell talking about the insights our studies of the Moon have brought us, what they could mean for future manned missions, and what excites him about ongoing studies of our solar system.

Jim Bell is an astronomer and planetary scientist who uses remote sensing, field studies, and laboratory studies to explore the geology, mineralogy, origin, and evolution of planetary surfaces. His current research focuses mostly on the geology and mineralogy of Mars, but his interests also include studying the surfaces of the Moon, planetary satellites like Europa, outer solar system asteroids, and comets.

END_OF_DOCUMENT_TOKEN_TO_BE_REPLACED

On July 20, 1969, Neil Armstrong became the first person to set foot on the Moon.